Reflective of the significant progress in its sustainability agenda 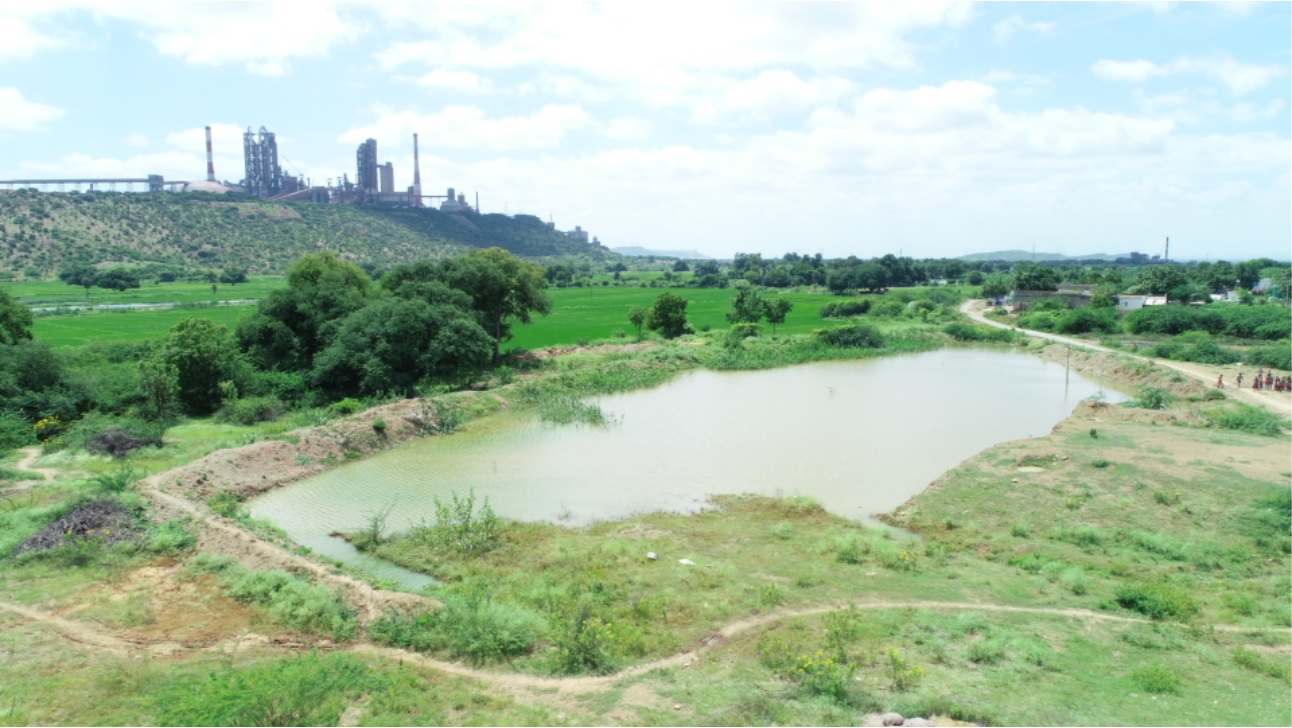 November 2021: UltraTech Cement Limited, the largest manufacturer of grey cement, white cement, and ready-mix concrete in India, has improved its S&P's Dow Jones Sustainability Index (DJSI) score by 11 points. With a score of 79, UltraTech is now ranked seventh globally by DJSI in the Construction Material Sector.

DJSI is a respected, independent global sustainability ranking system. The latest score is an assessment for the financial year 2020-21, which has seen the Company’s performance improve significantly for each of the three Environment, Social and Governance (ESG) metrics.

This is UltraTech’s fourth year of participation in the DJSI. The Company’s overall score has seen a 427% improvement over the past four years.

UltraTech has a holistic approach to driving its ESG agenda. It is committed to driving sustainability across the value chain of its operations. The focus areas are decarbonisation, circular economy, biodiversity management, water positivity, safe operations and community development.

UltraTech is focused on accelerating the decarbonisation of its operations. It has adopted new age tools like the Science Based Targets initiative (SBTi) and Internal Carbon Price as well as set ambitious environmental targets through both EP100 and RE100. Under its commitment to Climate Group’s RE100 initiative, UltraTech targets to meet 100 per cent of its electricity requirement through renewables sources by 2050. UltraTech is a founding member of Global Cement and Concrete Association (GCCA). It is a signatory to the GCCA Climate Ambition 2050 and has committed to Net Zero Concrete Roadmap announced by GCA.

UltraTech works to actively contribute to the social and economic development of the communities in which it operates in. The Company’s social initiatives focus on education, healthcare, sustainable livelihoods, community infrastructure and social causes. UltraTech reaches out to more than 2.1 million beneficiaries in over 500 villages in 16 states across India.