Two manufacturing units of UltraTech Cement Limited (UTCL) were recognized at the Confederation of Indian Industry’s (CII) National Awards for Excellence in Water Management 2017.
Vikram Cement Works, an integrated cement manufacturing unit of UTCL, won the coveted Confederation of Indian Industry’s (CII) National Awards for Excellence in Water Management 2017 in the ‘outside the fence’ category. This award is a recognition for the ‘Sustainable Livelihood through Watershed Management’s corporate social responsibility (CSR) project undertaken by the unit.
The project was launched in 2010 in partnership with Integrated Watershed Mission, Government of Madhya Pradesh. The project covered 18 villages in Neemuch district, Madhya Pradesh. Given the large scope of the project, it was implemented in a phased manner over a period of five years.
The aim of the project was to restore the ecological balance in the watershed area by harnessing, conserving and developing degraded natural resources; introducing diverse agro-based activities to improve soil fertility and reducing soil erosion and helping to provide sustainable livelihoods to local farmers.
Sixty five check dams, one farm pond and 1400 contour trenches were built covering a total area of 804 hectares to improve water conservation and reduce soil erosion. As a result of these activities, the farmers in these 18 villages were able to cultivate an additional 402 hectares thus helping them increase their income. These activities also helped to increase water holding capacity by 3.02 million cubic tonnes, and increase groundwater table by 1.5 to 2 metres. Several other community development initiatives were also taken up as part of this project in these villages for community mobililsation. 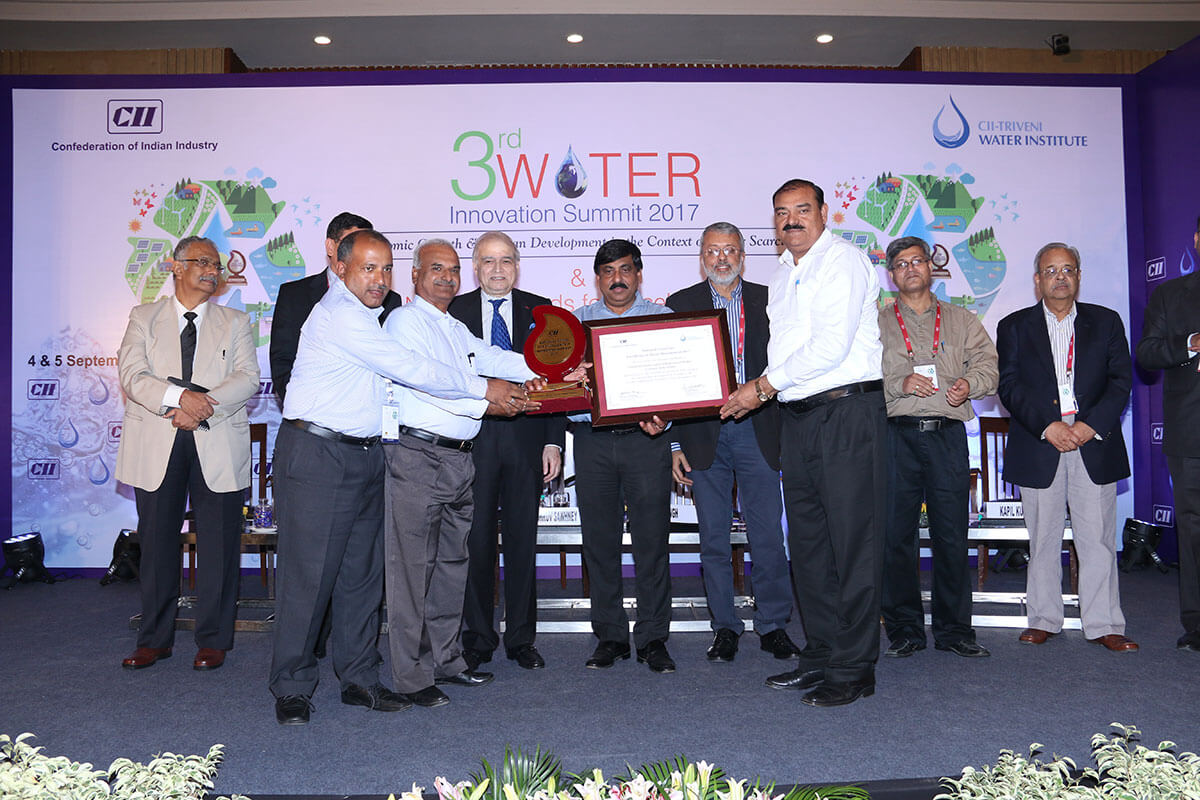 Kotputli Cement Works (KCW), a manufacturing unit of UTCL, was recognized with a commendation certificate as a water efficient unit at CII’s National Awards for Excellence in Water Management 2017 in the ‘within the fence’ category. The commendation was given in recognition of the efficient usage of water in the operation of the thermal power plant (TPP) at KCW.
Kotputli Cement Works is based in Rajasthan, which has acute water scarcity and is also among the states with the least rainfall in the country. Over the last three years, KCW has halved its water usage for the thermal power plant. 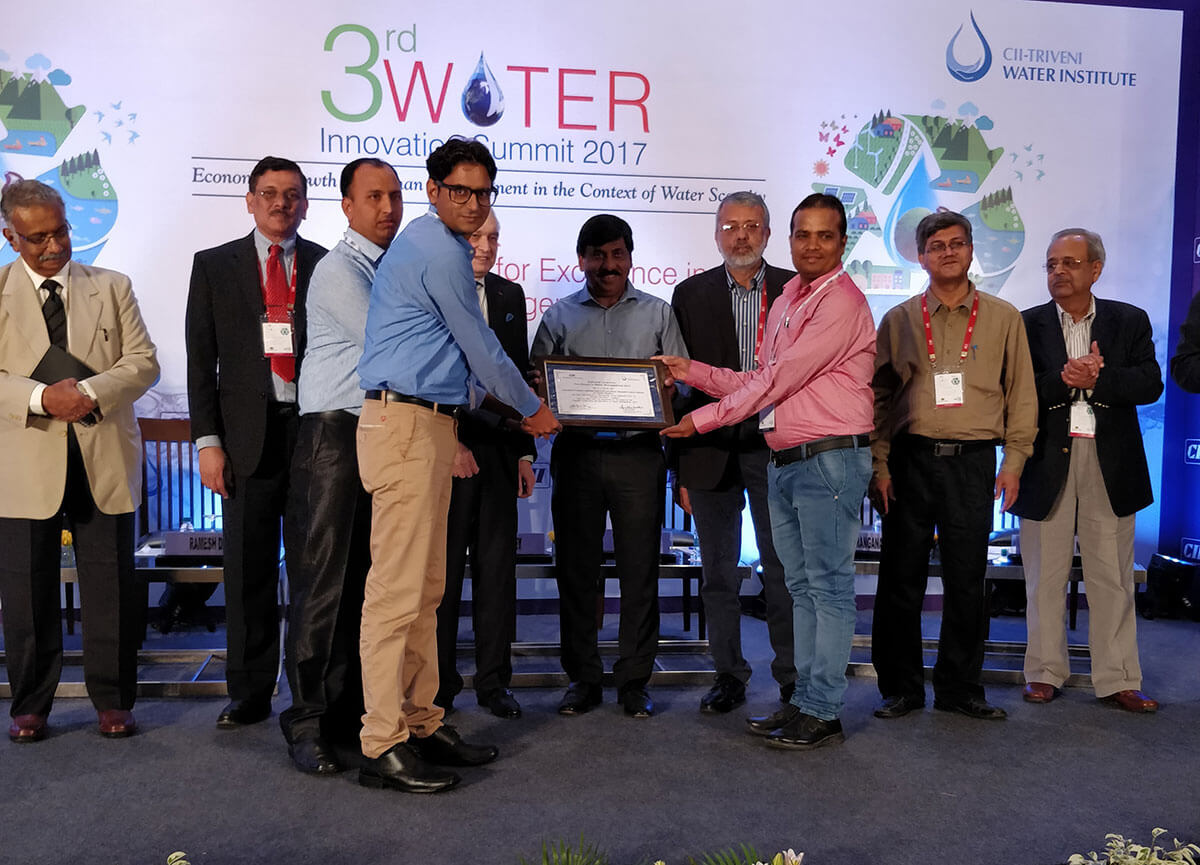