Partnering the nation in development 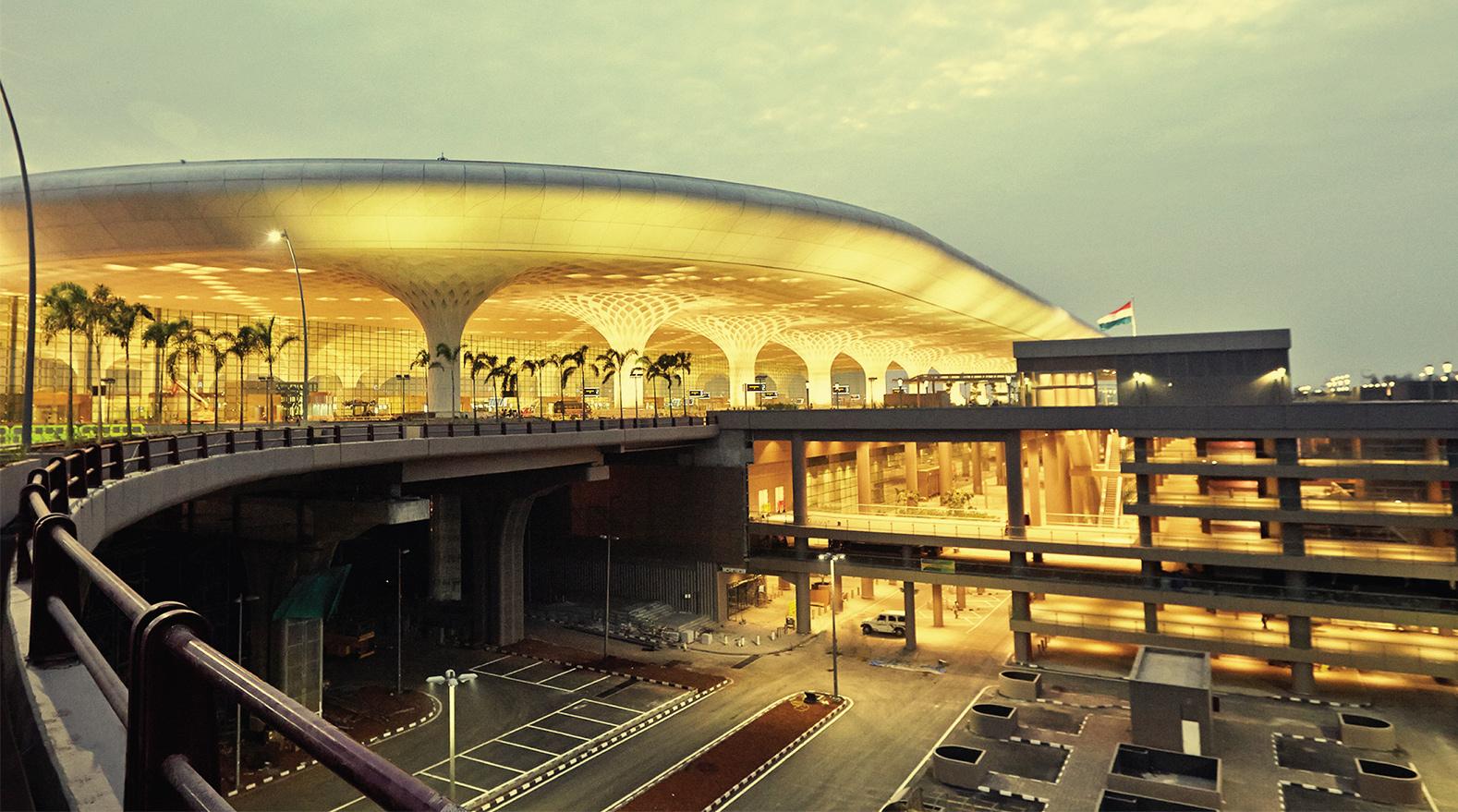 UltraTech has been a reliable partner in India’s development and stood firmly by the nation, as the country grew from strength to strength, over the past few decades. Even now, as India prepares itself for another sprint to make its mark on the global landscape, UltraTech, as always, is geared-up to provide support by way of its wide-range of specialized and customized building solutions.

We often tend to underestimate the impact of efficient infrastructure facilities on the overall economic and social progress of a nation. Often, the human stories associated with these big infrastructure projects do not get the same kind of attention, as the eye-catching statistics or financial numbers receive.

India’s road infrastructure has seen consistent improvement in the last few years. Transit networks help build and strengthen trade networks and thus stimulate economic growth not just in the large cities, but also the small towns they connect on the way. Rural roads have facilitated market access for farmers. Road connectivity enables better access to basic services such as schools and healthcare facilities and improves the quality of life. UltraTech has been a partner for iconic road infrastructure projects like the Eastern Peripheral Expressway in National Capital Region, Signature Bridge in Delhi, Bandra- Worli Sea link and Sahar Elevated Access Road in Mumbai.

As India became the global hub for IT and Services sector, it was felt that our exports need a boost to ensure that we remain competitive in the manufacturing space as well. This is where SEZs have played an important role in facilitating exports and generation employment. UltraTech has been a key partner in big ticket commercial projects like Gift City in Gujarat, IT Park Panchsheel and SPCL Infocity in Pune.

‘Dedicated freight corridors’ planned by the railways help make it cheaper, faster, and more reliable to move goods between industrial heartlands in the North and ports on the Eastern and Western coasts. To enable such large-scale development activities a parallel network of power plants and oil refineries is imperative. An efficient exploration and distribution network to supply fuel ensures that there are no brakes applied on our journey towards global leadership. UltraTech has contributed as a reliable partner for the more than 1400 km long Western dedicated freight corridor developed by Indian Railways, power plant in Korba (Chhattisgarh), Tata Thermal Power Plant in Kutch, and Reliance’s Jamnagar Refinery.

Increase in core infrastructure also accelerates urbanization. Between 2014 and 2050, an additional 404 million Indians are expected to move to the country’s urban areas, according to the United Nations. There is a dire need for mass urban transport solutions in India’s cities.

To address this challenge, the government has been focusing on providing convenient and easy mass transport solutions such as flyovers and metro rail projects as well as mono-rail connectivity. UltraTech has been a key partner in several metro rail projects such as in Delhi, Hyderabad, Nagpur, Bangalore, Chennai, Cochin and Jaipur.

We at UltraTech have geared ourselves to support India in its next phase of development and growth. We constantly endeavor to increase our portfolio of products and solutions to meet the ever-growing needs of the country as it moves to take its rightful place on the global stage.